Throughout 2013 our Glasgow dental clinic has been running a mouth cancer awareness campaign – promoting the risk factors and sharing expert knowledge about the condition.

We’ve worked with the team from the Ben Walton Trust which is a charitable organisation set up following the death of a young Scottish student – Ben Walton – after contracting mouth cancer.

Here’s what the Foundation has to say about the risk factors related to mouth cancer.

Around a fifth of the UK’s population smoke and the habit is still considered the leading cause of mouth cancer. According to the World Health Organisation, up to half of current smokers will eventually die of a tobacco-related disease, including mouth cancer. Smoking helps to transforms saliva into a deadly cocktail that damages cells in the mouth and can turn them cancerous.

Drinking to excess can increase mouth cancer risks by four times. As alcohol aids the absorption of tobacco into the mouth, those who smoke and drink to excess are up to 30 times more likely to develop the disease.

Around a third of cases are thought to be linked to an unhealthy diet. It is recommended that people eat a healthy, balanced diet including five portions of fruit and vegetables each day. Increasing evidence also suggests that Omega 3, found in foods such as eggs and fish can help lower risks, as can foods high in fibre such as nuts, seeds, whole-wheat pasta and brown rice.

Smokeless tobacco is used particularly by South Asian Communities, especially women. The incidence of mouth cancer is significantly greater among South Asian women. Other parts of South Asian communities are also more at risk from the effects of smokeless tobacco including: people of Bangladeshi origin; those in older age groups; and people from lower socioeconomic groups.

The Human Papilloma Virus, transmitted via oral sex, is increasingly being linked to mouth cancer. Younger people are particularly at risk. A recent study in the USA has connected over 20,000 mouth cancer cases to HPV in the last five years. Experts suggest it may rival tobacco and alcohol as a key risk factor within 10 years, although some research indicates that people with mouth cancer caused by HPV may have a greater chance of survival. People with multiple sexual partners are more at risk.

Who is at risk?

Mouth cancer incidence has always been strongly related to age. In the UK, just under half (44 per cent) of all mouth cancer cases were diagnosed in people aged 65 and over, with more than a quarter (25 per cent) diagnosed in the under 55s. Although the gap has significantly diminished over time, men are still twice more likely to develop mouth cancer than women, although for men, age-specific incidence rates peak at ages 60-69, whereas for women it peaks in the over-80s.

Given the most well established risk factors for the major types of oral cancer are excessive alcohol consumption and smoking, it is not surprising that mouth cancer incidence is strongly associated with deprivation. The most recent England-wide data shows incidence rates for head and neck cancer are more than double (130 per cent) for men living in more deprived areas compared with the least deprived, and more than 74 per cent higher for women. Similar results have also been published for Northern Ireland and Wales while Scotland shows an even larger deprivation gap.

The rising incidence and mortality rates in young and middle-aged adults are undeniable. A series of studies in southern England looking at risk factors for patients under 45 years concluded that most young patients are exposed to the traditional risk factors of tobacco smoking and alcohol. However, the relatively short duration of exposure to these known risk factors suggests that other causes may also be involved. There was also a small sub-group of patients who had little, if any, exposure to the major risk factors.

Should you have any concerns about any mouth problems then please contact your doctor or dentist as soon as possible. Our Glasgow dental team is able to carry out an examination to ascertain if you are showing any symptoms that need further investigation. 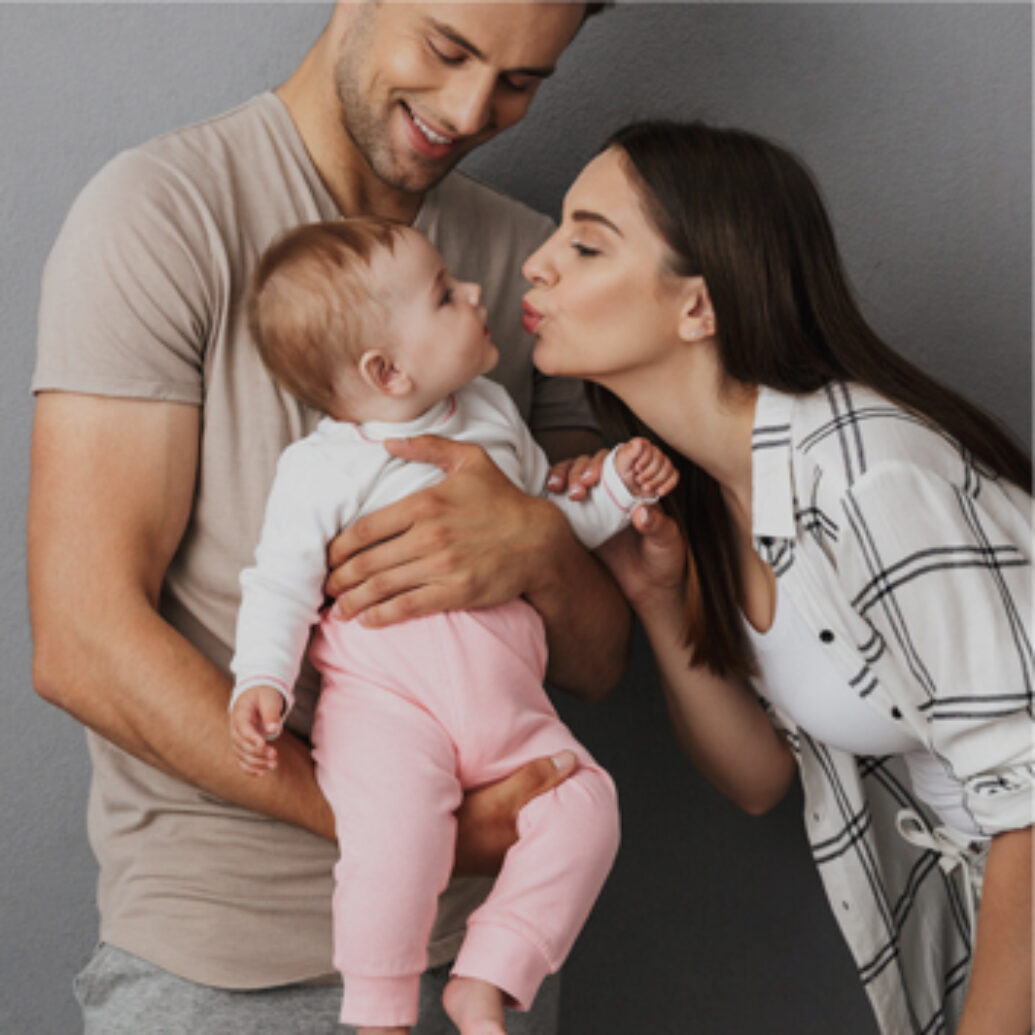 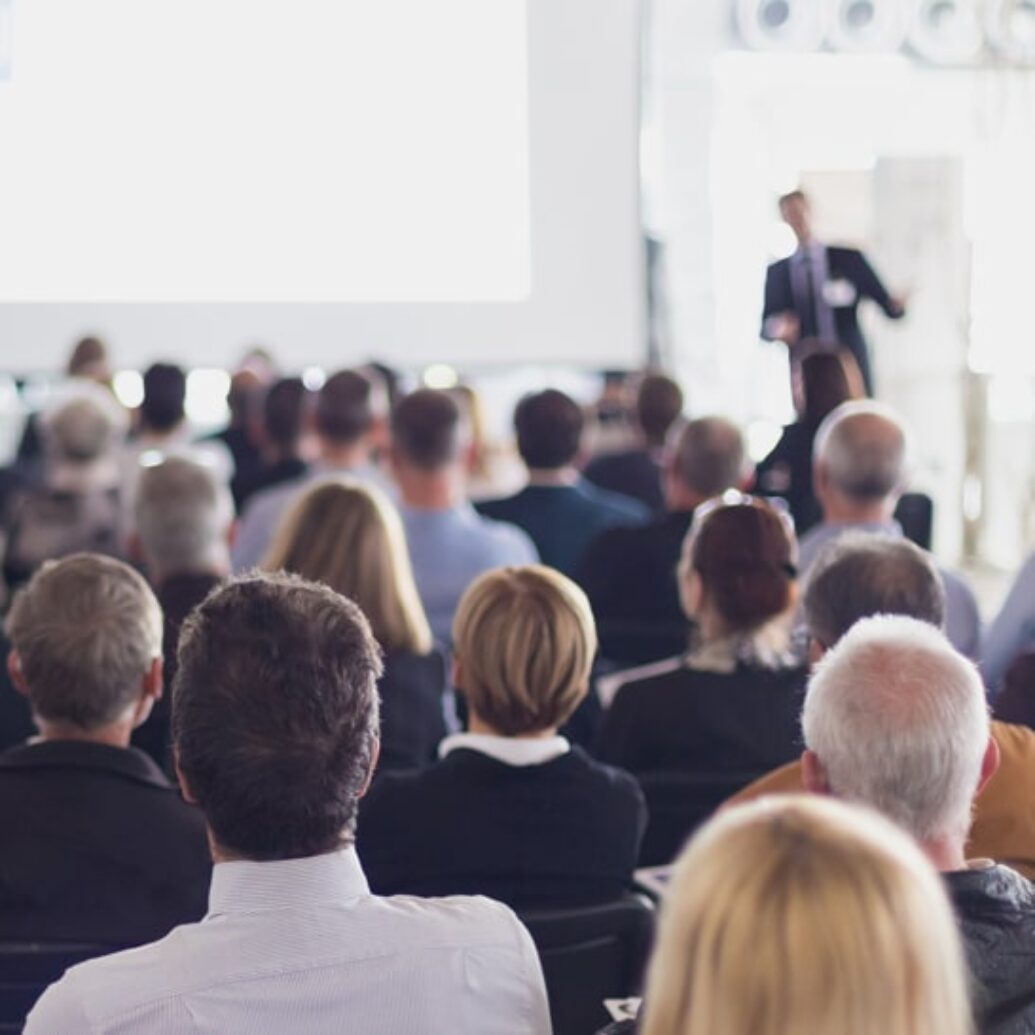